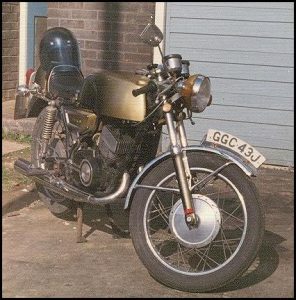 After about a year I decided that I’d outgrown Connie and looked around for a new bike. Eventually I found a nice Yamaha 250 in a bike shop in Ruislip. My friend Graeme (more about him later) took me to the shop on the back of his bike and I felt much more confident this time as I collected the machine and set off for home. However, this confidence was clearly misplaced as after only a couple of miles the bike started to splutter. As I hadn’t gone far I decided to take it staight back to the dealers and complain.

After parking up outside the shop and moaning at them about the useless bike they had sold me a mechanic marched out to the bike, kicked it into life and then – turned off the choke! Needless to say it then ran perfectly.

Quickly putting my helmet back on to hide the red glow, I thanked them, jumped back on and set off again. This time there was no problem and we set a fine pace.

It was so much more powerful than I was used to and with better suspension and brakes. The machine itself had been modified by a previous owner and sported a racing seat, clip-on handlebars and a glass fibre tank. Originally white, I soon got stuck in with the spray paint cans and it was adorned with a black and gold scheme that I was very pleased with.

I was soon feeling very confident and making the most of the extra performance. This of course could only end in tears and it wasn’t long before it did! I was following Graham on his bike and as I was a little behind I was coming off a roundabout a bit hard trying to catch up. Up ahead there was a sudden surge of brake lights so I grabbed a handful of brake myself. Of course this is where the new, more powerful brakes bit me back and locking up the front wheel I suddenly found myself flying through the air.

This was followed by lots of crunching noises and some very uncomfortable bouncing. Eventually it all went quiet and I opened my eyes to find myself lying in the middle of the road with a car stopped just behind me. The car driver was obviously not concerned as he just sat there and watched while I crawled painfully into the gutter and he then roared off into the night as soon as I was out of his way. Whoever you are – thanks for nothing and I hope you suffer from piles.

Fortunately one of the locals had come outside to see what all the noise was about and as an ex-motorcyclist himself he was very helpful. Having established that nothing was broken (no bones, anyway) he then helped me recover the bike from the side road it had slid into. At his suggestion we pushed it out of sight into the garden behind his house in case the Police had been called. By this time Graham had also heard the noises and come back to look for me. I was then invited into the helpers house and given a large whisky to settle my nerves! I don’t know your name mate, but thanks very much.

Anyway, I went home with Graeme and the following day we recovered the bike – I was able to ride it home – and I had it repaired.

This didn’t dent my enthusiasm at all: after all, thanks to Graeme it wasn’t the first time I had fallen off a motorcycle. 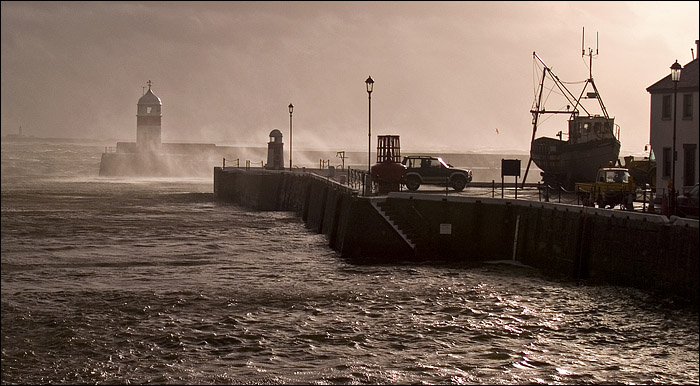 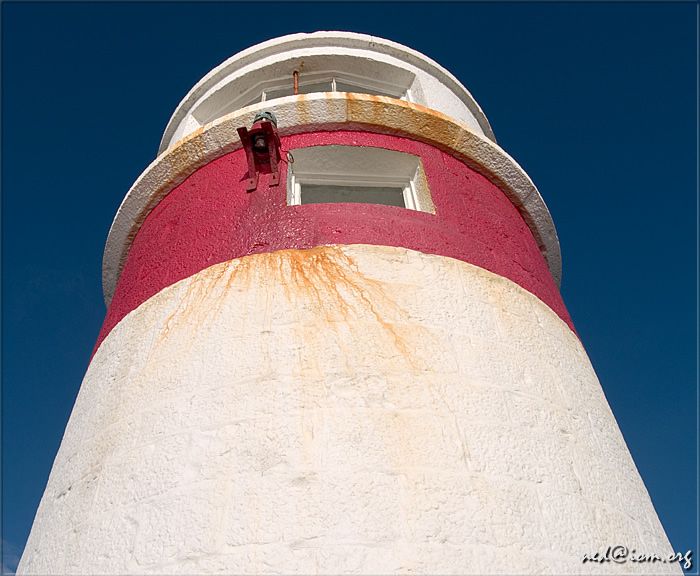 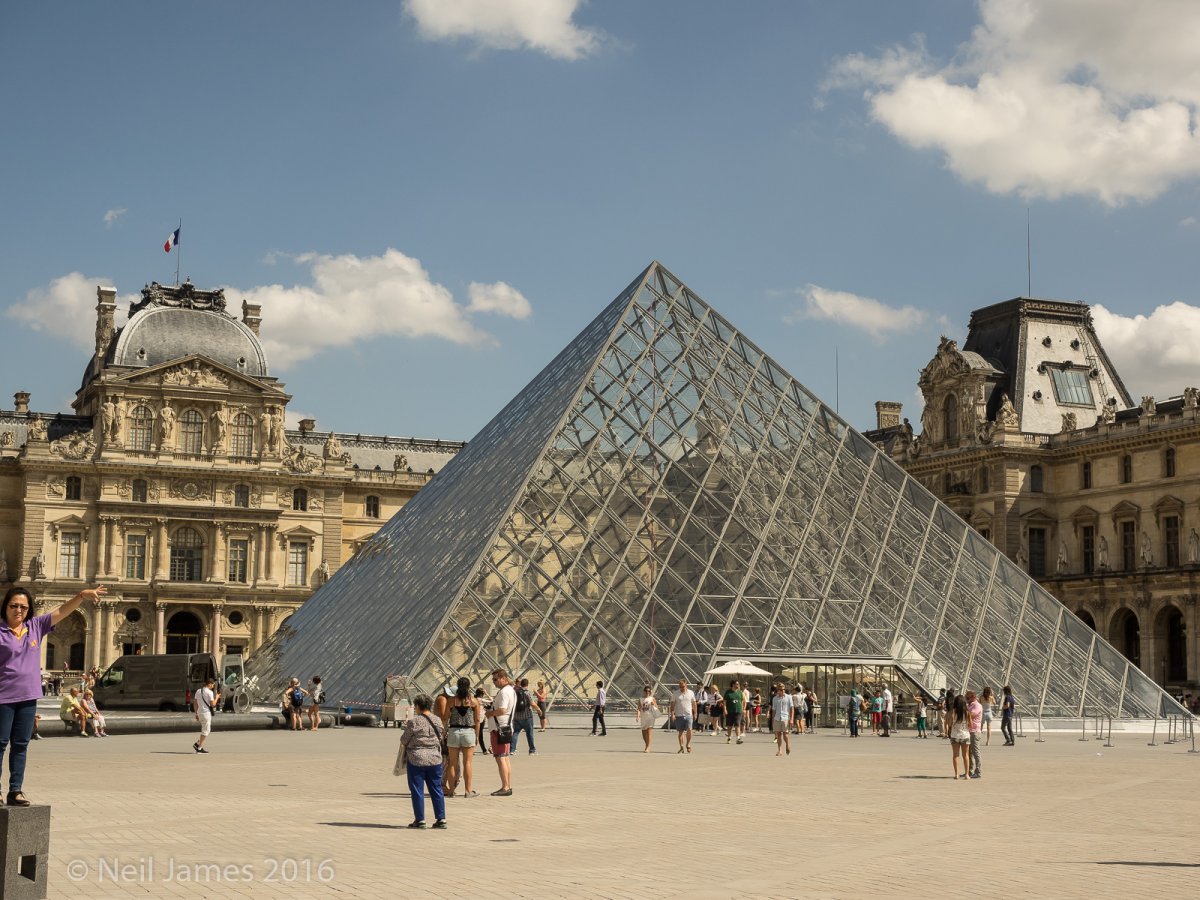 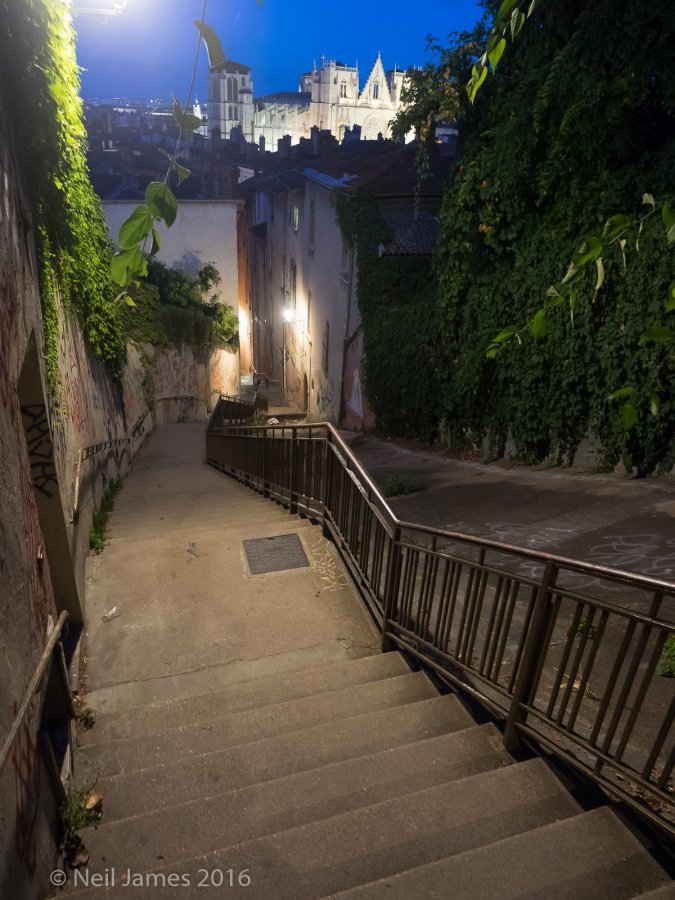 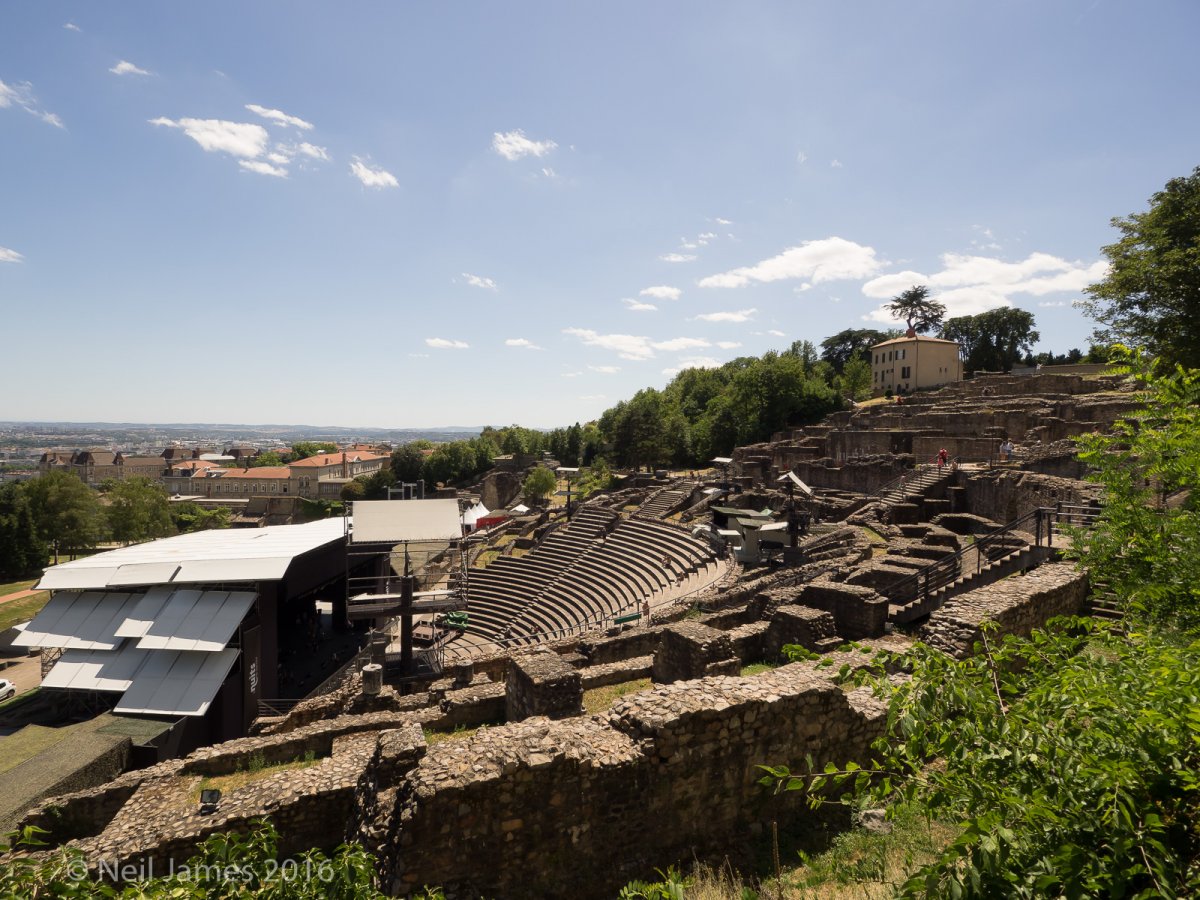 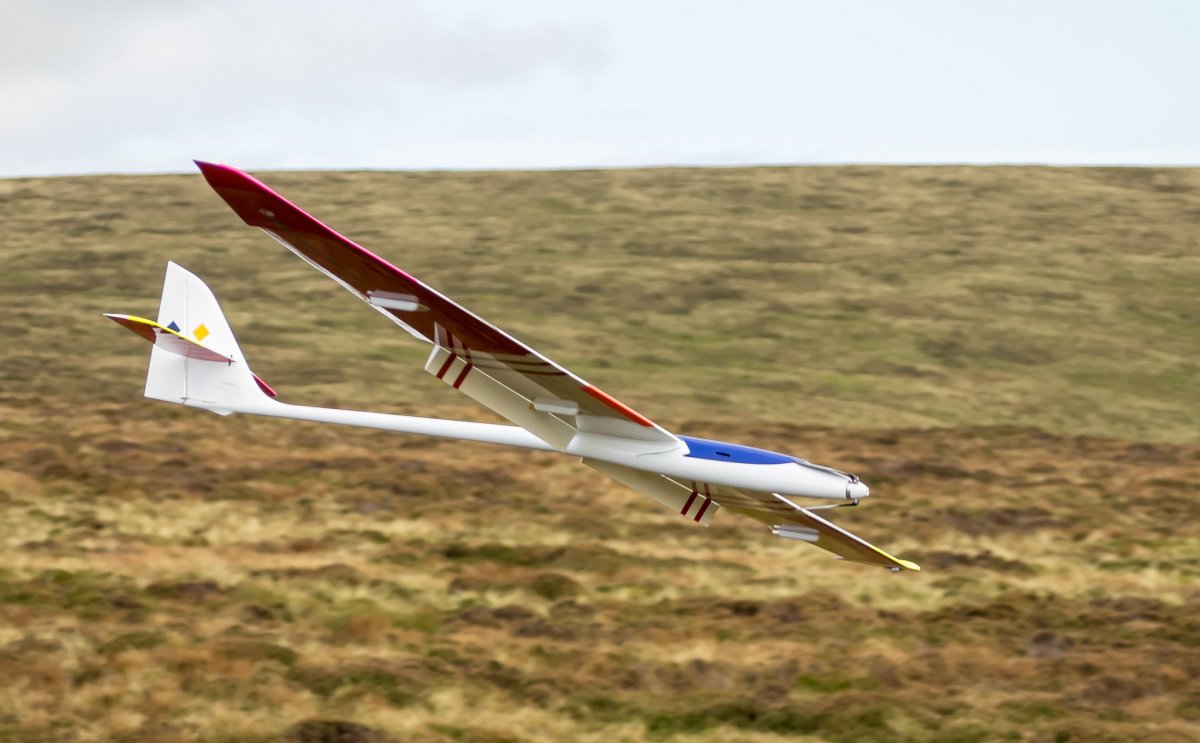 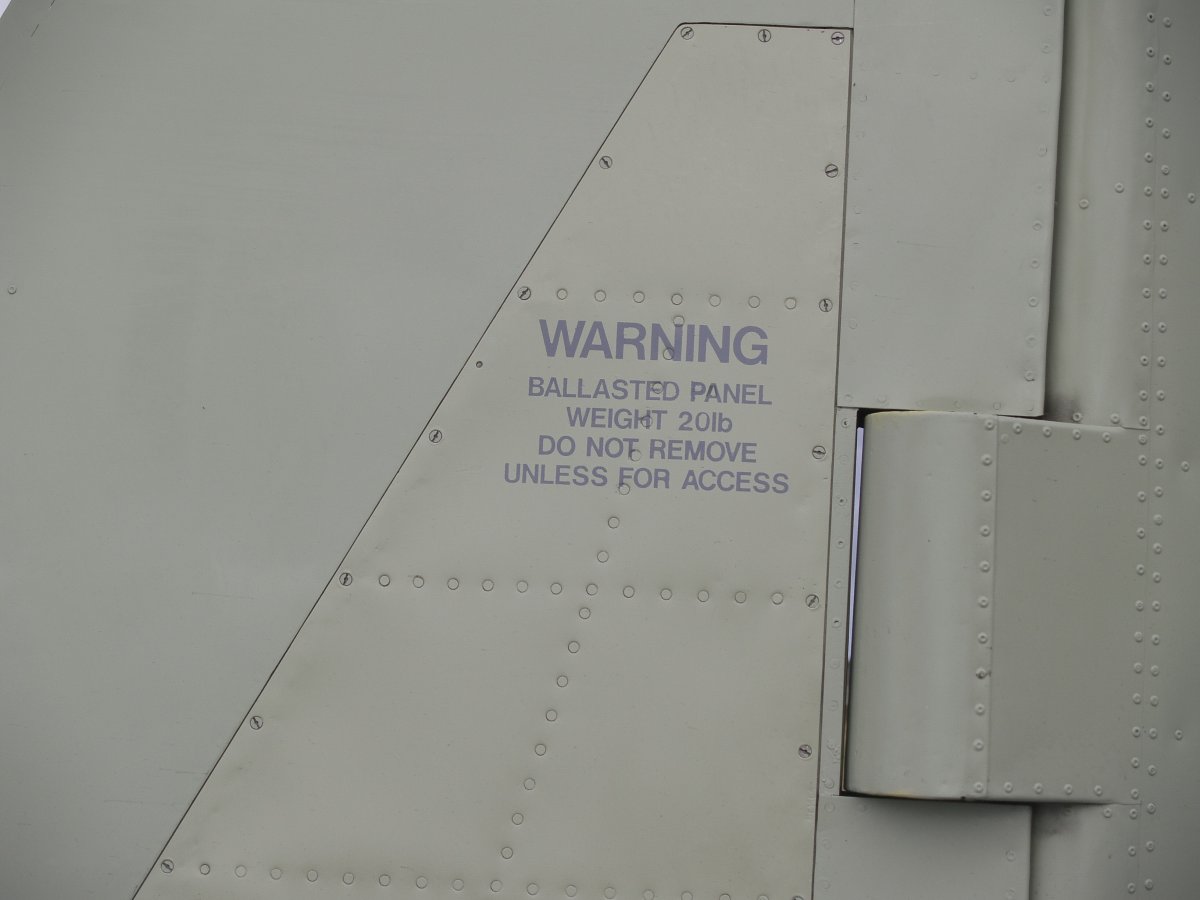 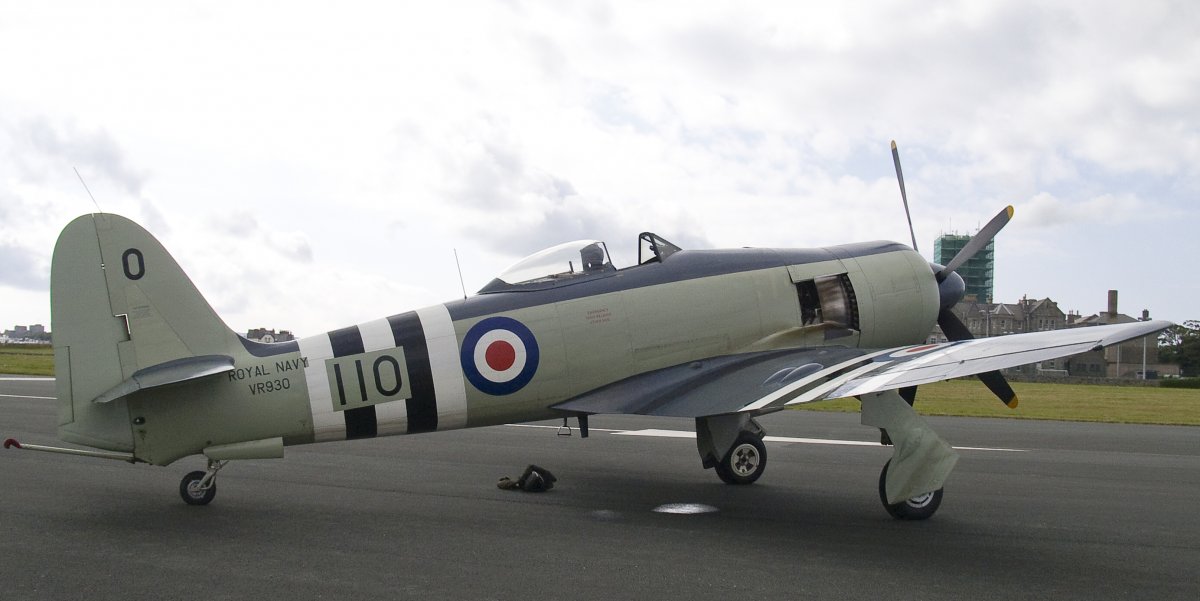 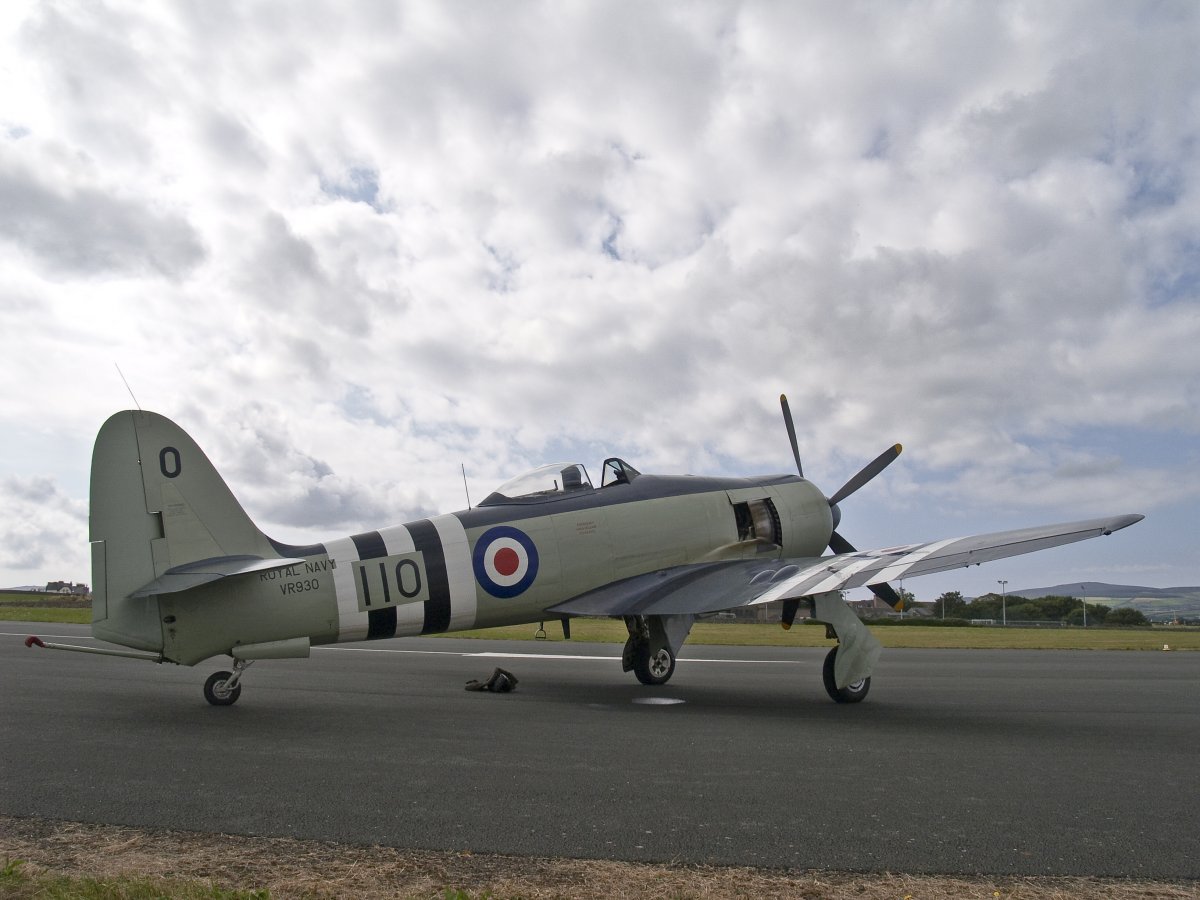