Skip to content
Hi my name is Neil James, I was an Air Traffic Controller at Ronaldsway Airport, on the Isle of Man but I’m now retired. I started my ATC career as an air traffic assistant at the Civil Aviation Authority Aeronautical Information Service (AIS) Filter Office, in Pinner, N. London, and after a year there moved to work at the London Air Traffic Control Centre at West Drayton, where I joined ‘A’ watch.

After a couple of years I got fed up with living in London (not the friendliest of places) and returned to the IoM where I took a job with Liverpool University as an electronics technician at their Department of Marine Biology, which is based in Port Erin, in the south of the Island. Working there provided a very varied environment, requiring both lab skills and a practical approach as there was a constant requirement for outside trips to the beach to collect samples. Fortunately there was never any need to rush, and that good old Manx saying “traa di looar” (time enough) could be applied.

I also learned to SCUBA dive, and became an instructor, helping to teach each year’s intake of Honours Degree students how to dive. This was a particularly enjoyable part of the work and I did many dives around the Island, in all weather conditions, both day and night.

I worked there for 5 years until a position became vacant at Ronaldsway, and I returned to ATC. Working at Ronaldsway required Tower, Approach and Approach Radar ratings, and the airfield is usually busy enough to be interesting, but not so busy as to become the type of ‘production line’ ATC required at major airports.

Apart from computers, I’m also interested in motorcycles and currently ride a Ducati 900SS and a Triumph Sprint GT – there’s some pictures of some of my bikes on another page. For many years I’ve built and flown Radio Control model aeroplanes and I’ve put together a few photographs of my favourite models from the past few years. There’s also some information about Manx Model Flyers, my local model club. Since weather is very important for model flyers, you can see the latest weather report from Ronaldsway Met office and some other airfields here…

I was born and raised in Castletown, and have lived here except for the few years spent living in England while working in ATC for the Civil Aviation Authority, so why not Have a look around the gallery, and get a feel for the place. There’s also a web site dedicated to the town. 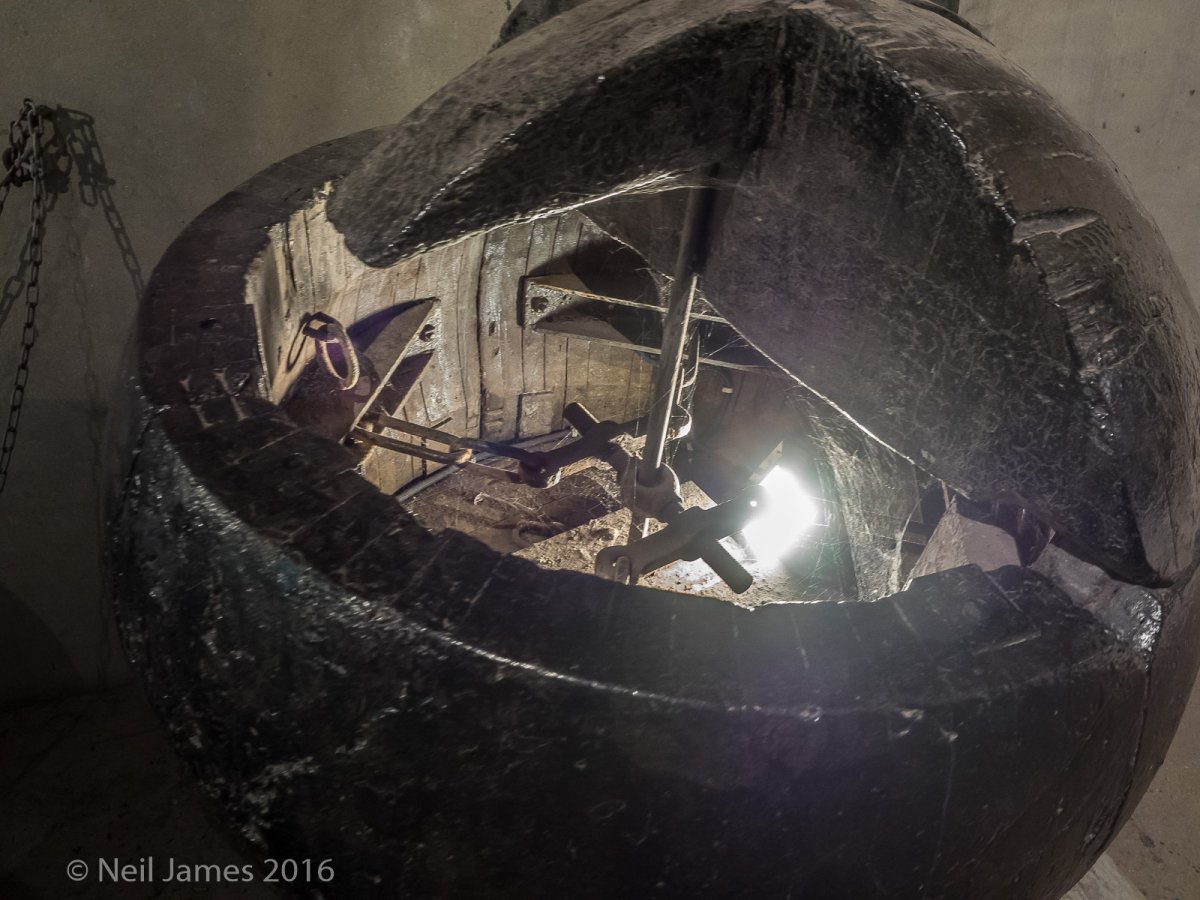 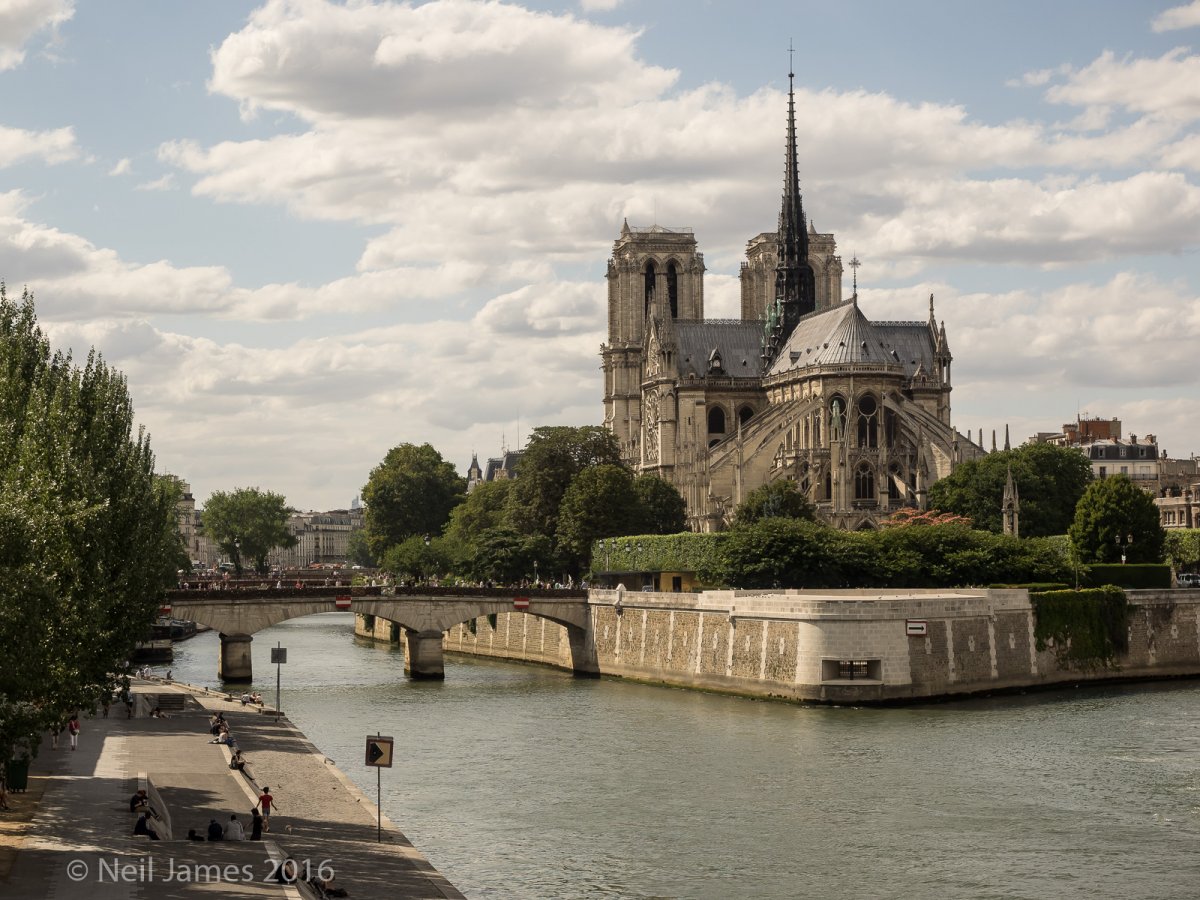 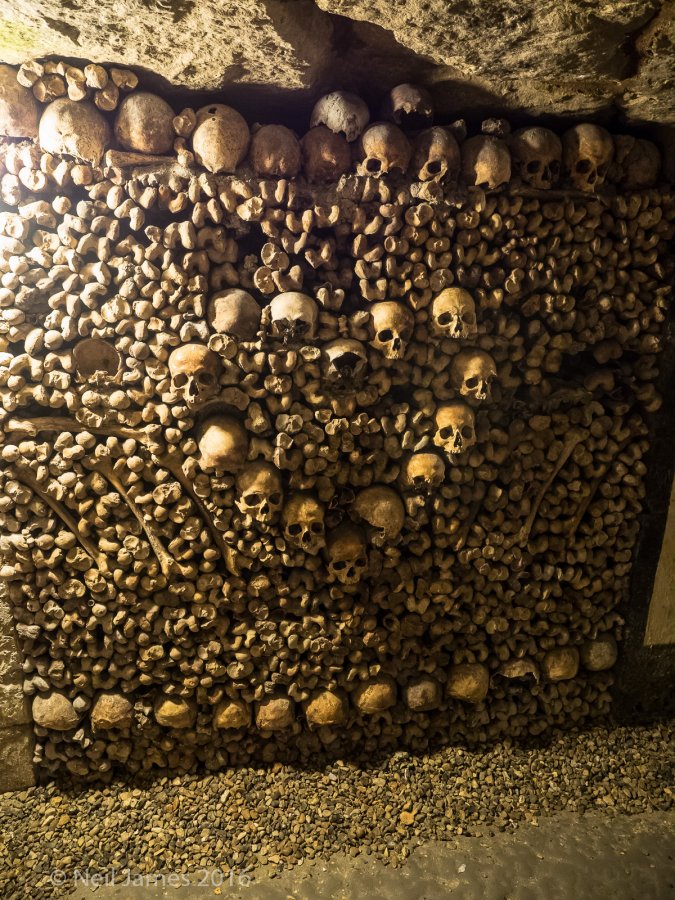 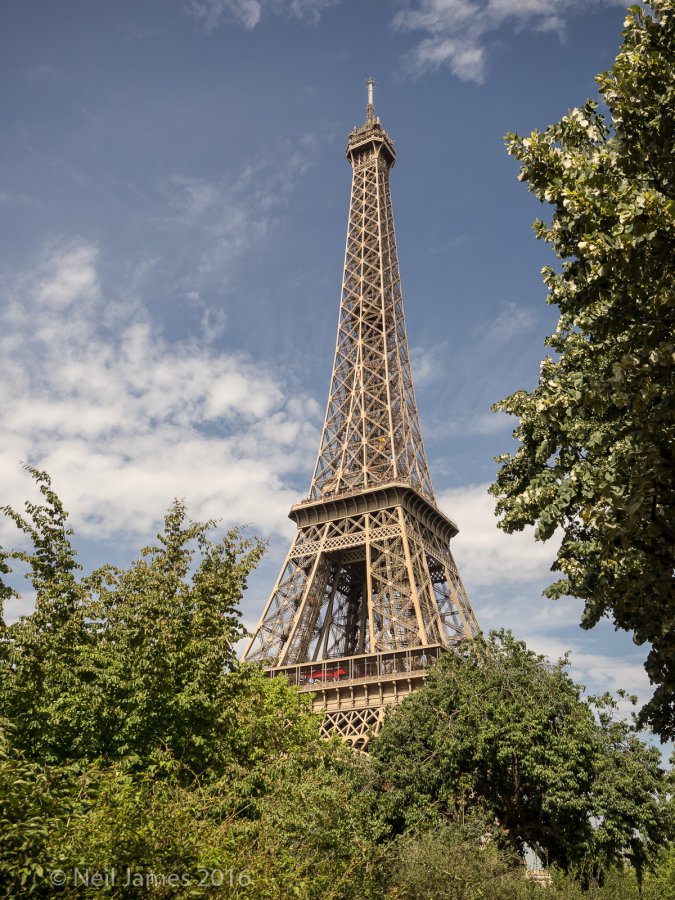 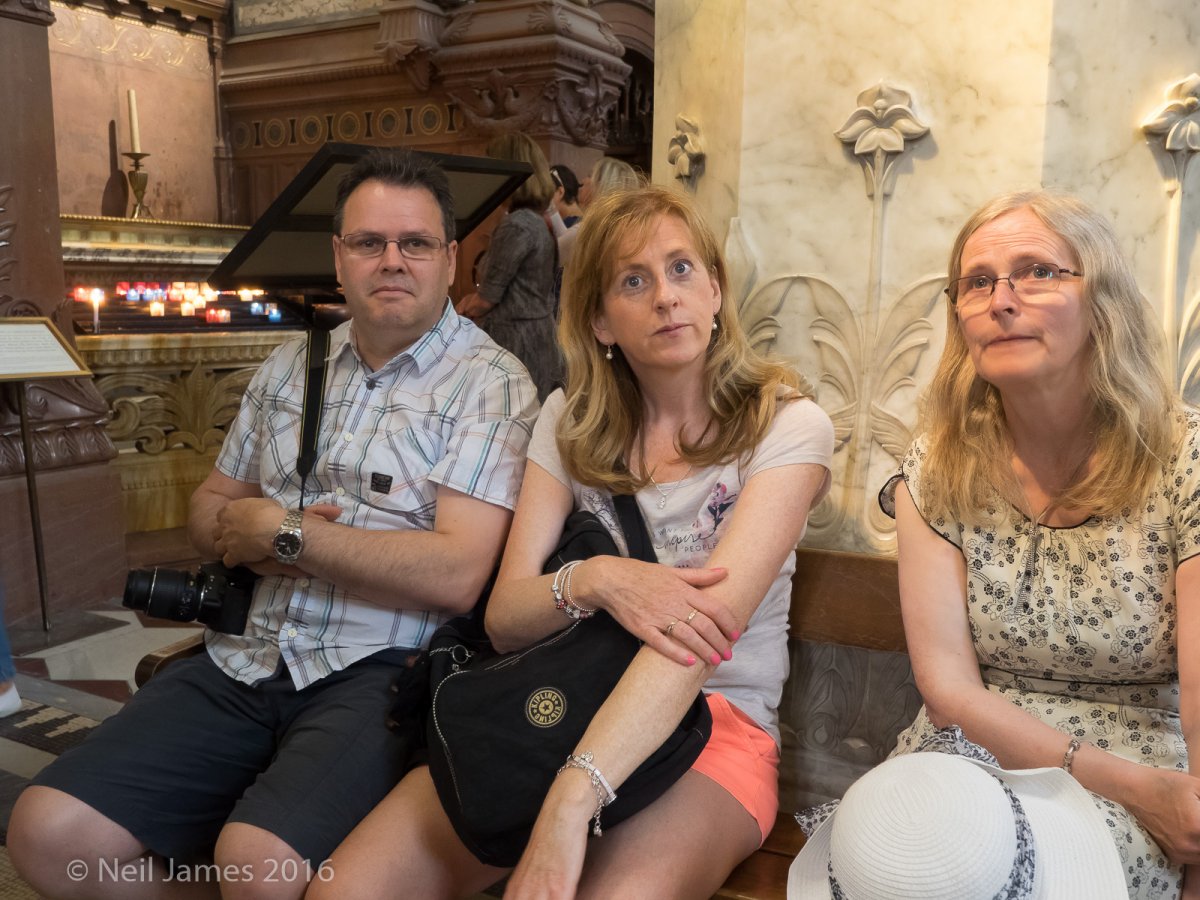 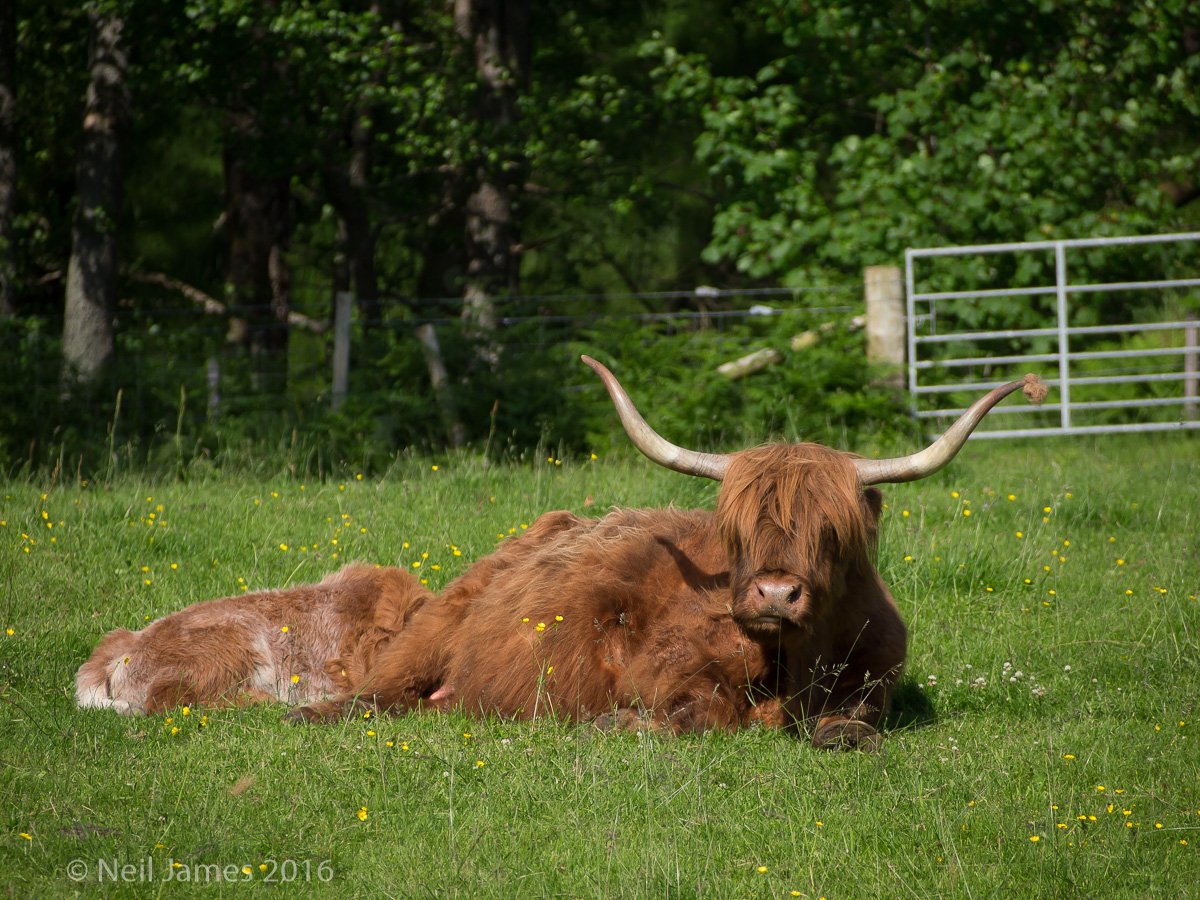 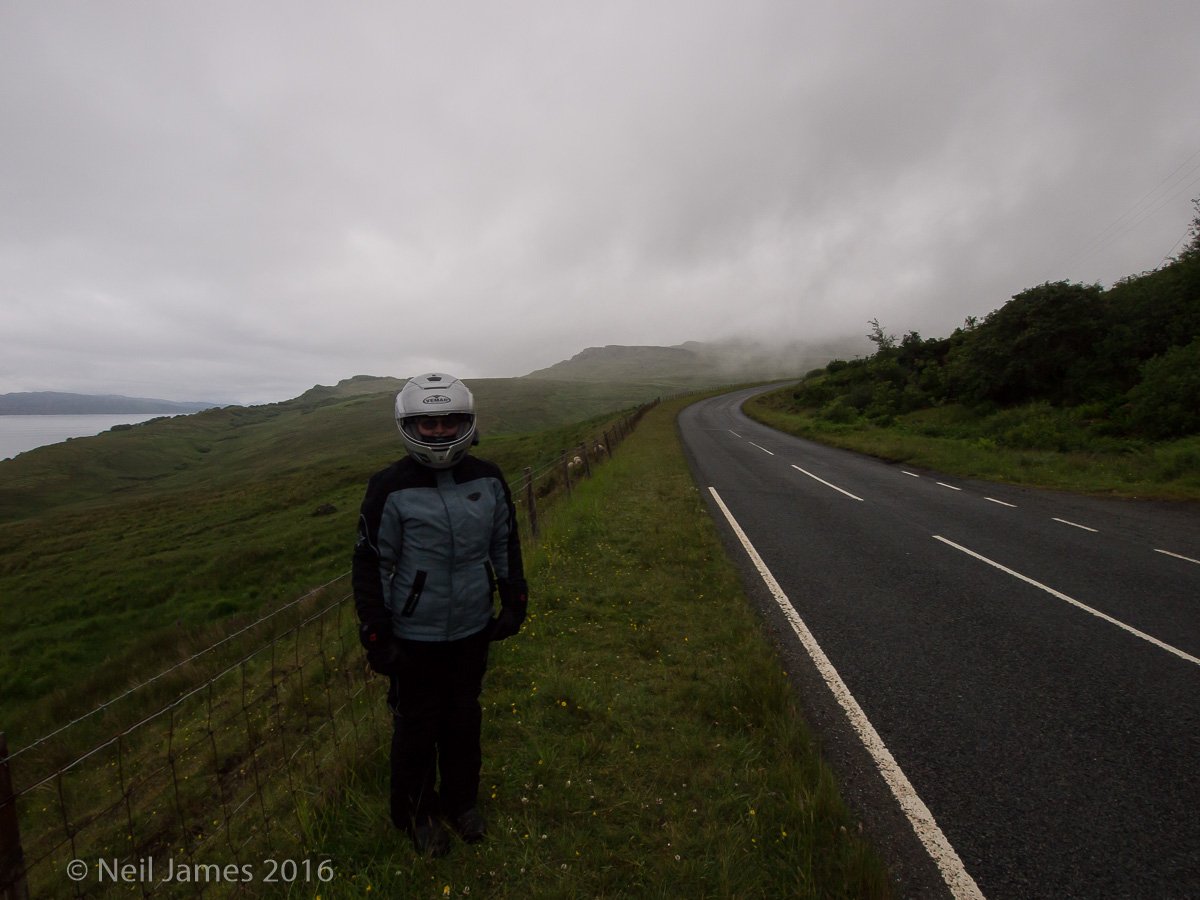 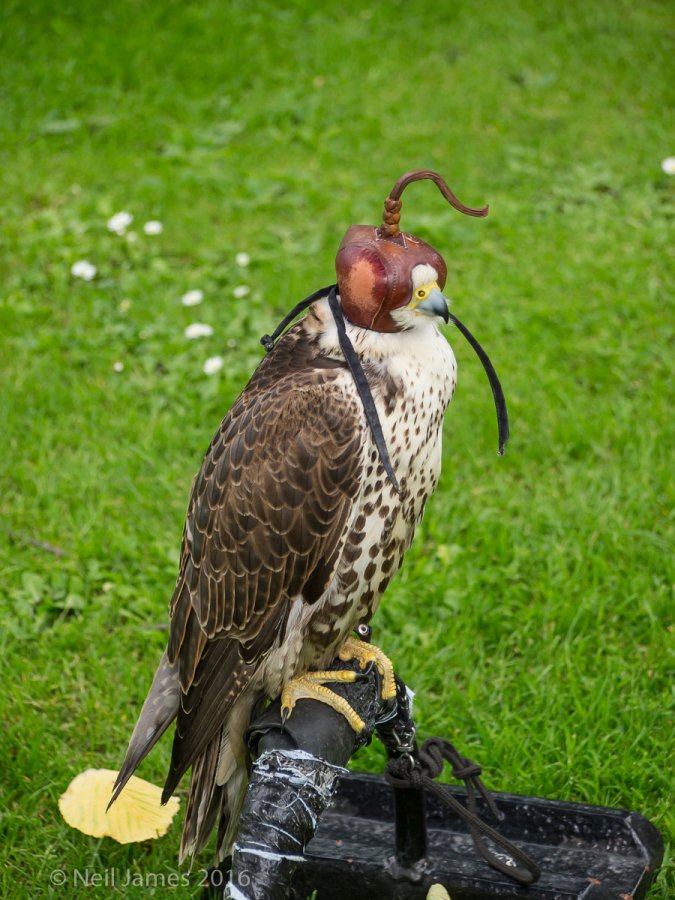 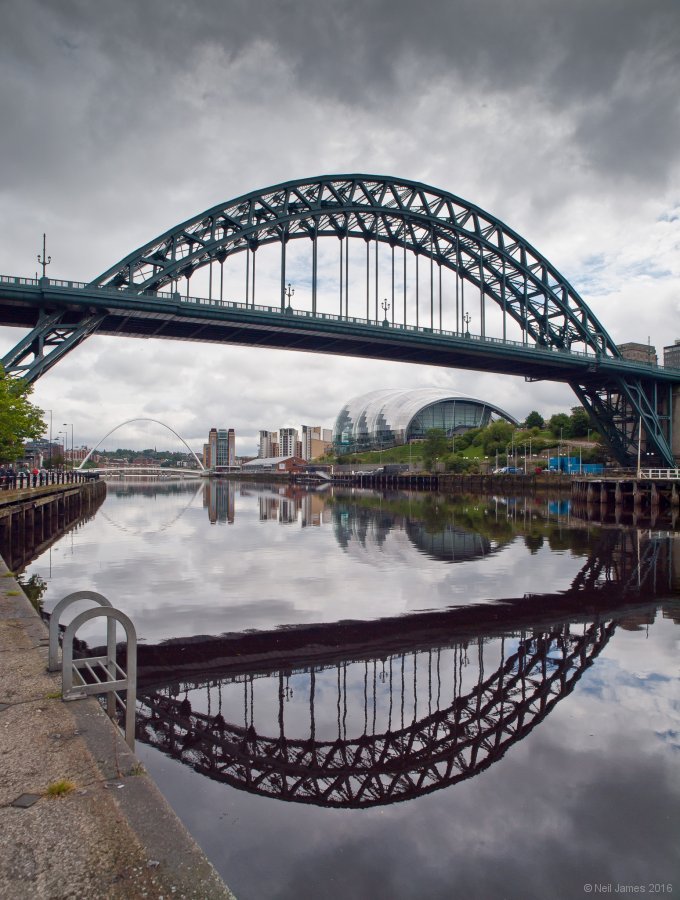 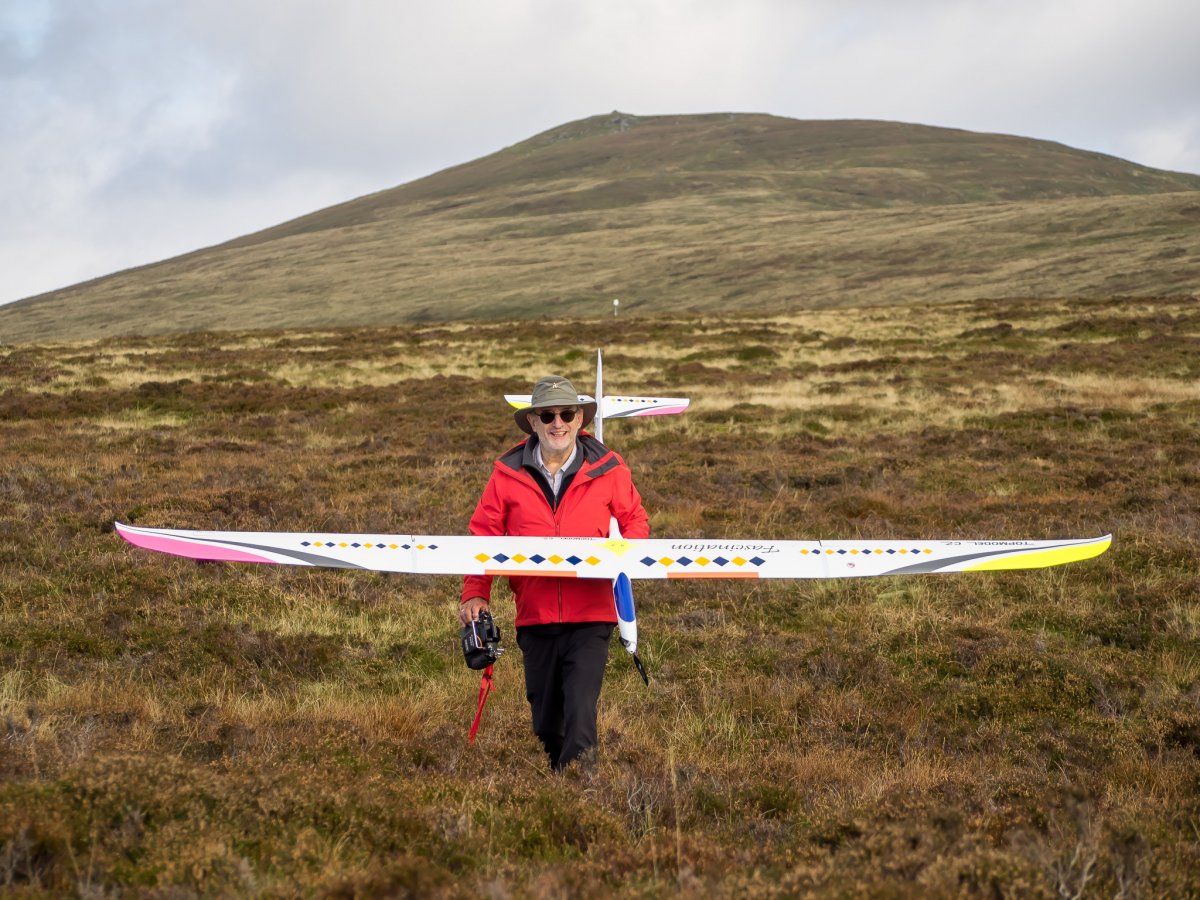