[Yep, I know what you’re thinking, starts a blog then doesn’t update it for yonks, guilty as charged. It’s not like I’m short of opinions but somehow time slips by and before you know it, it’s been months.]

Loki is ready for the party! 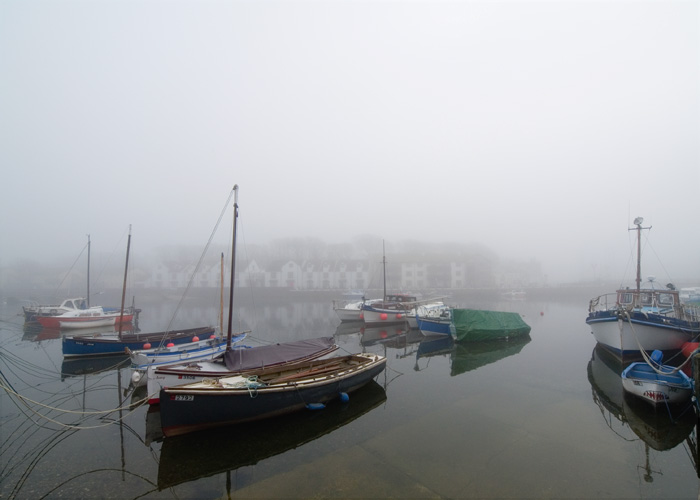 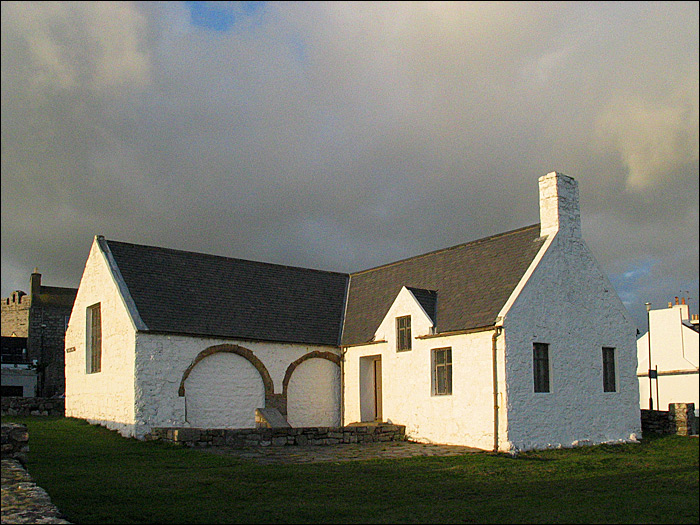 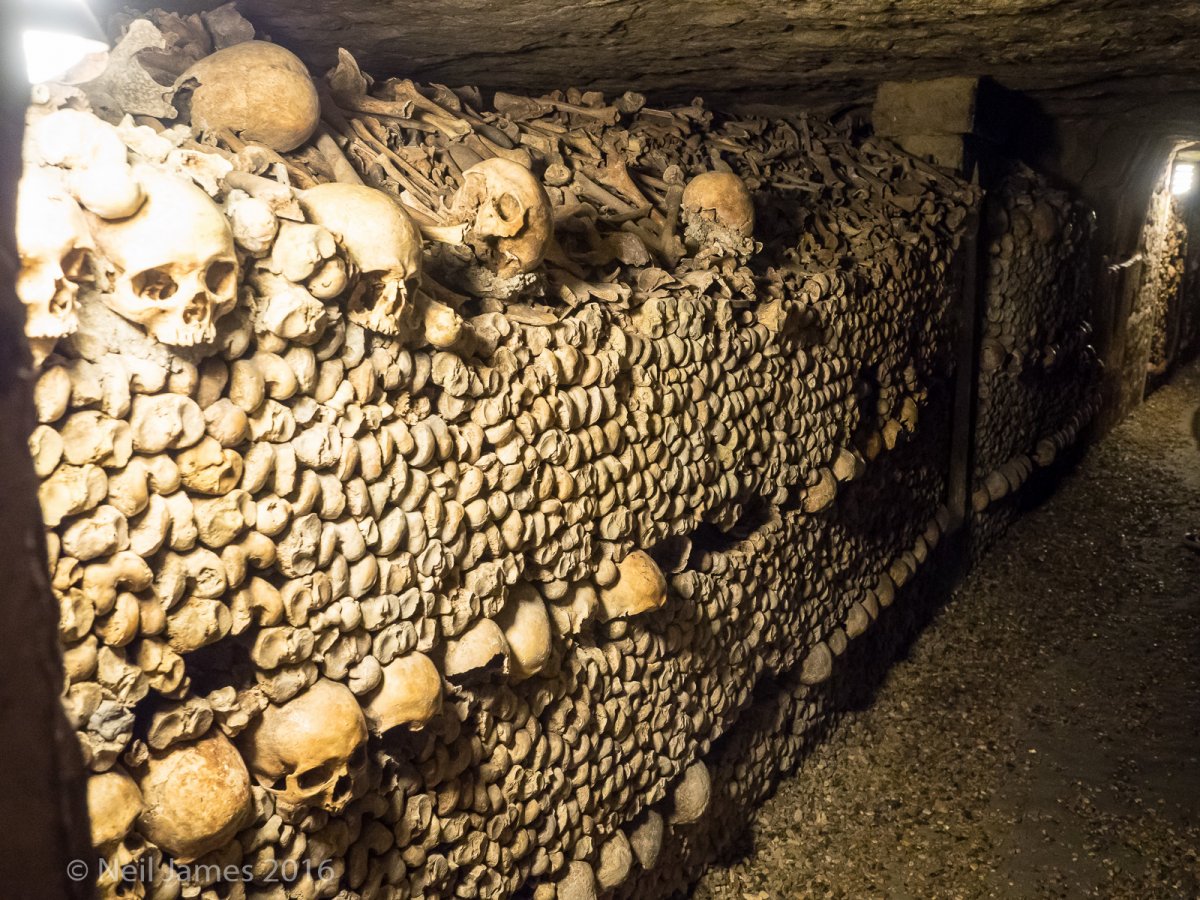 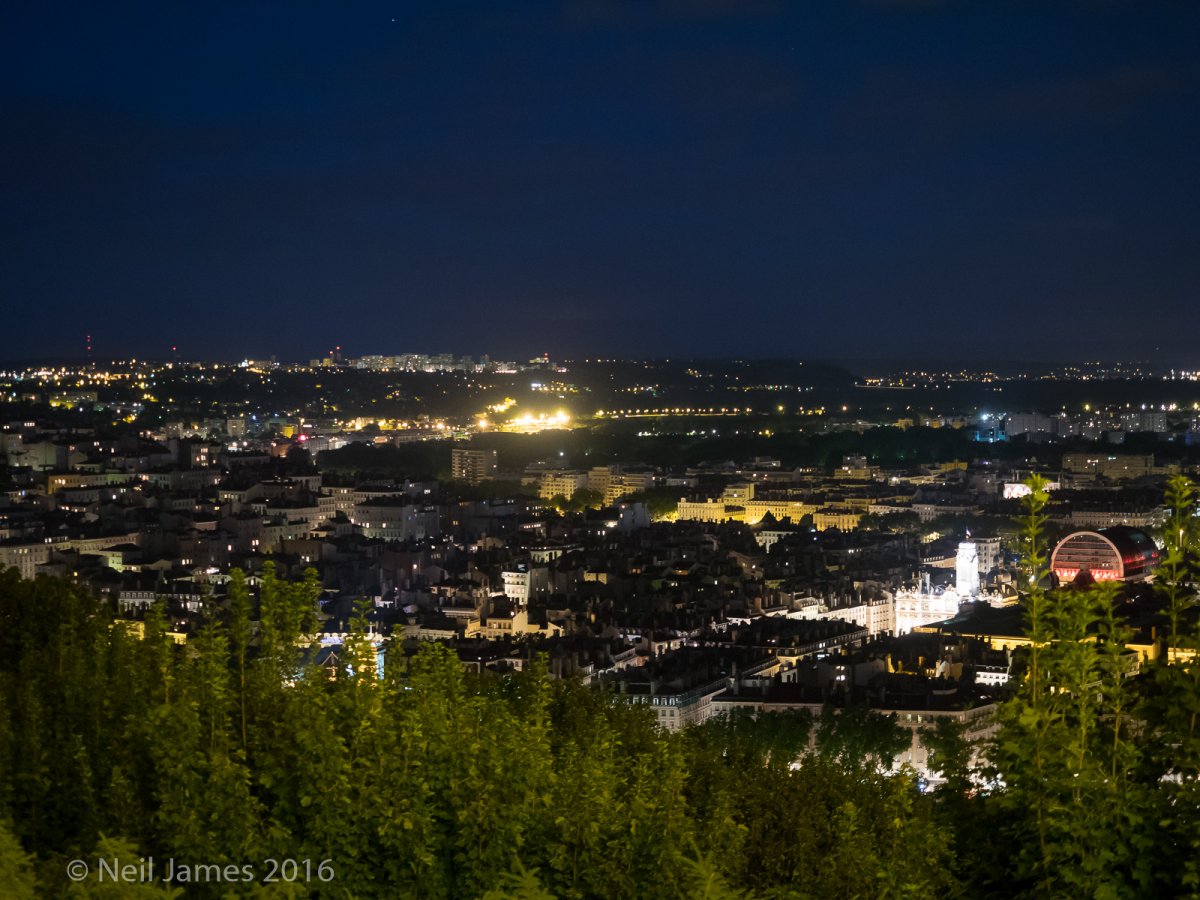 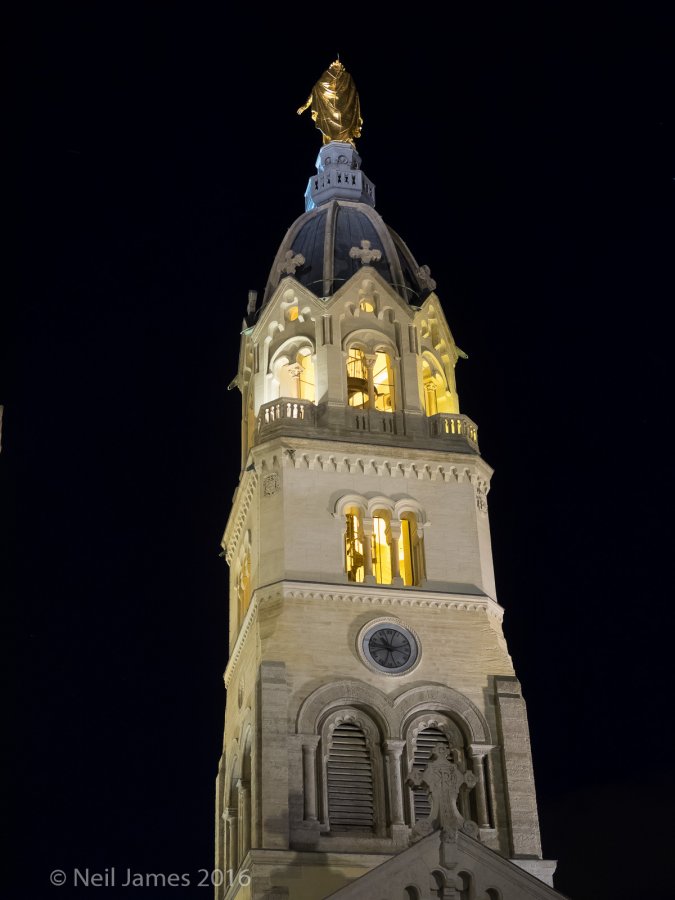 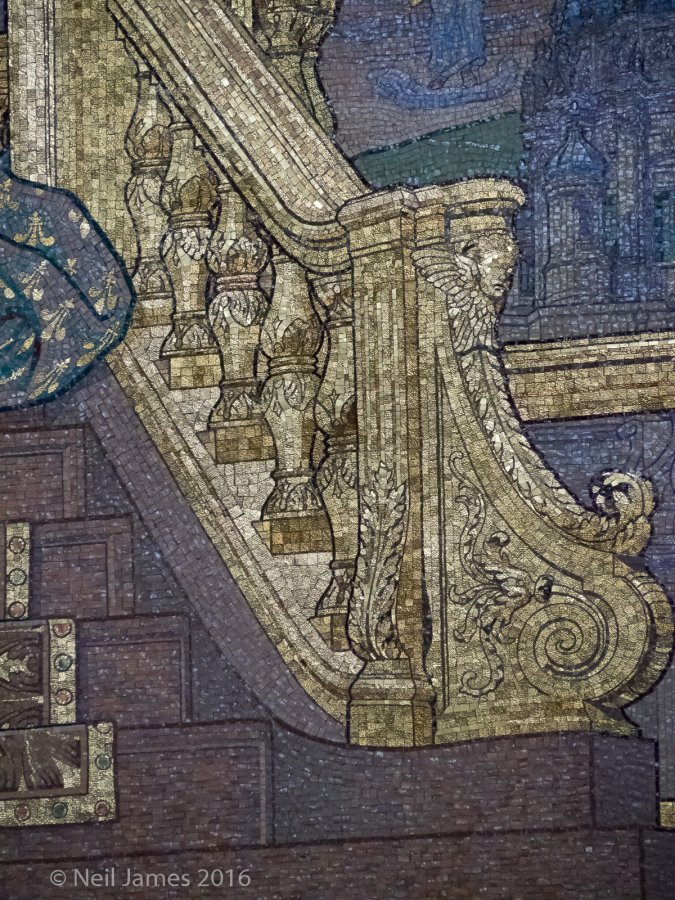 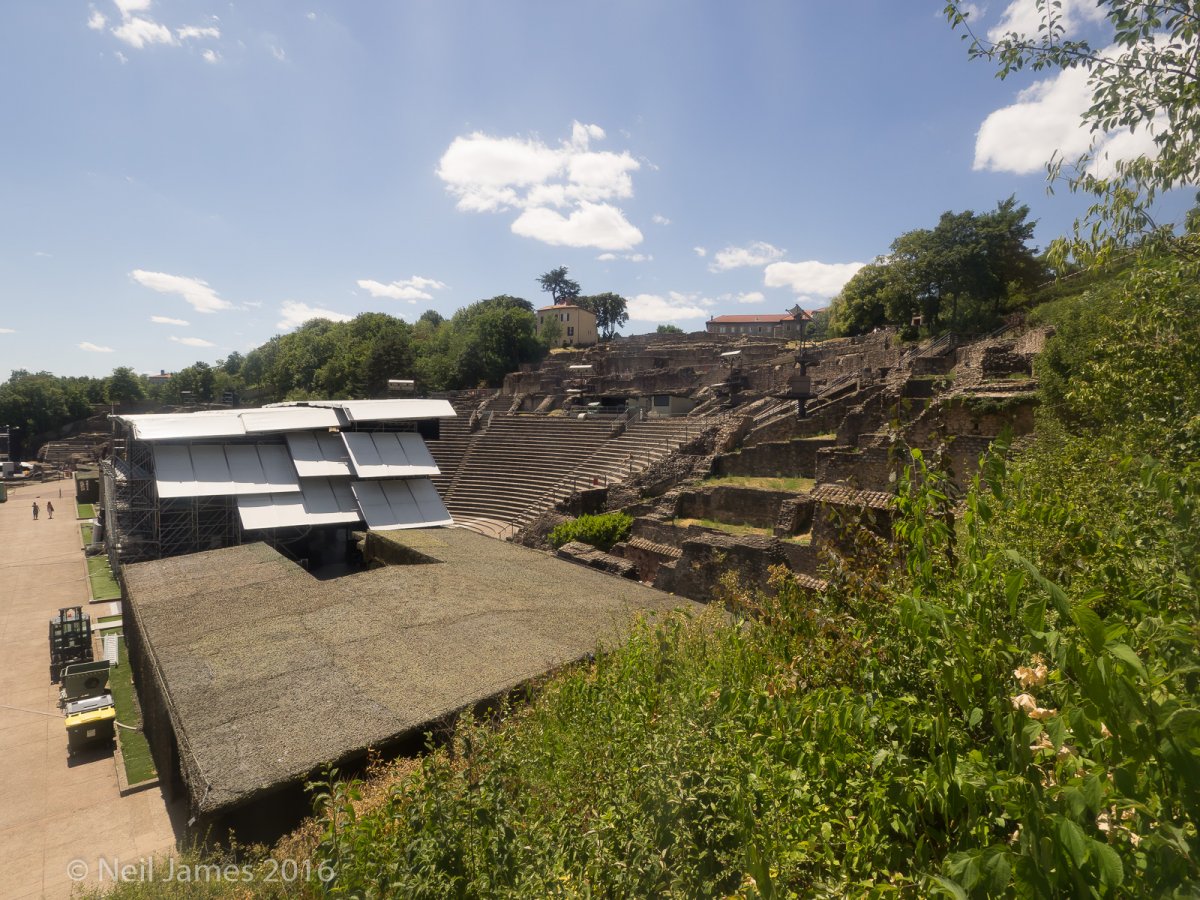 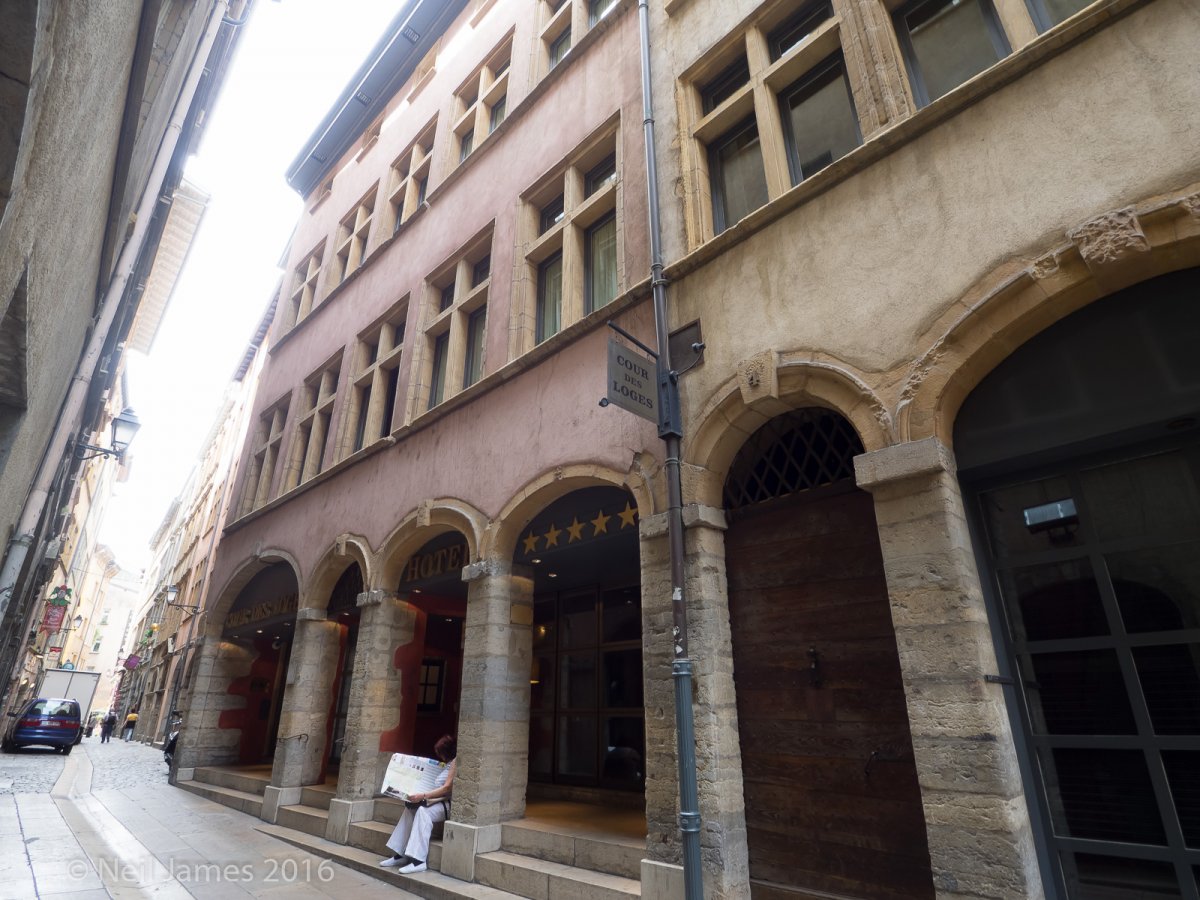 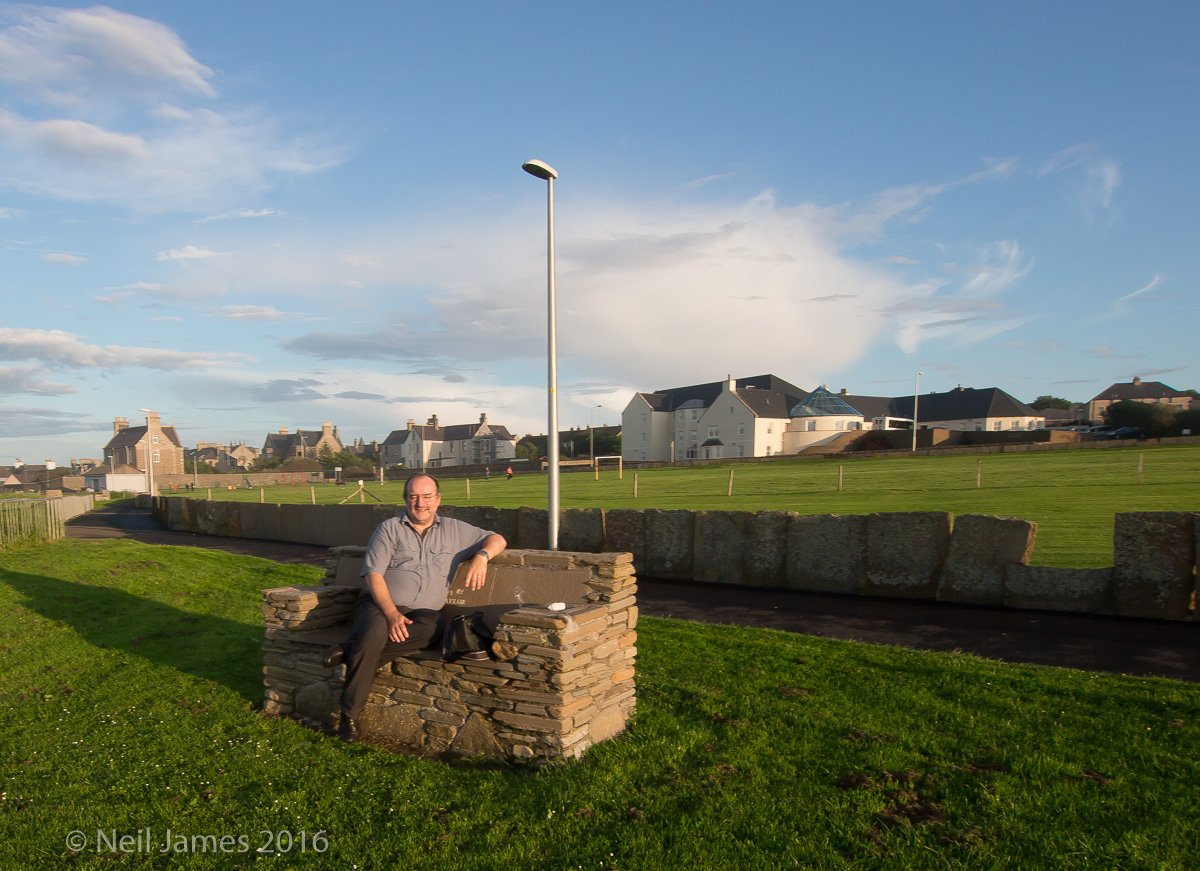 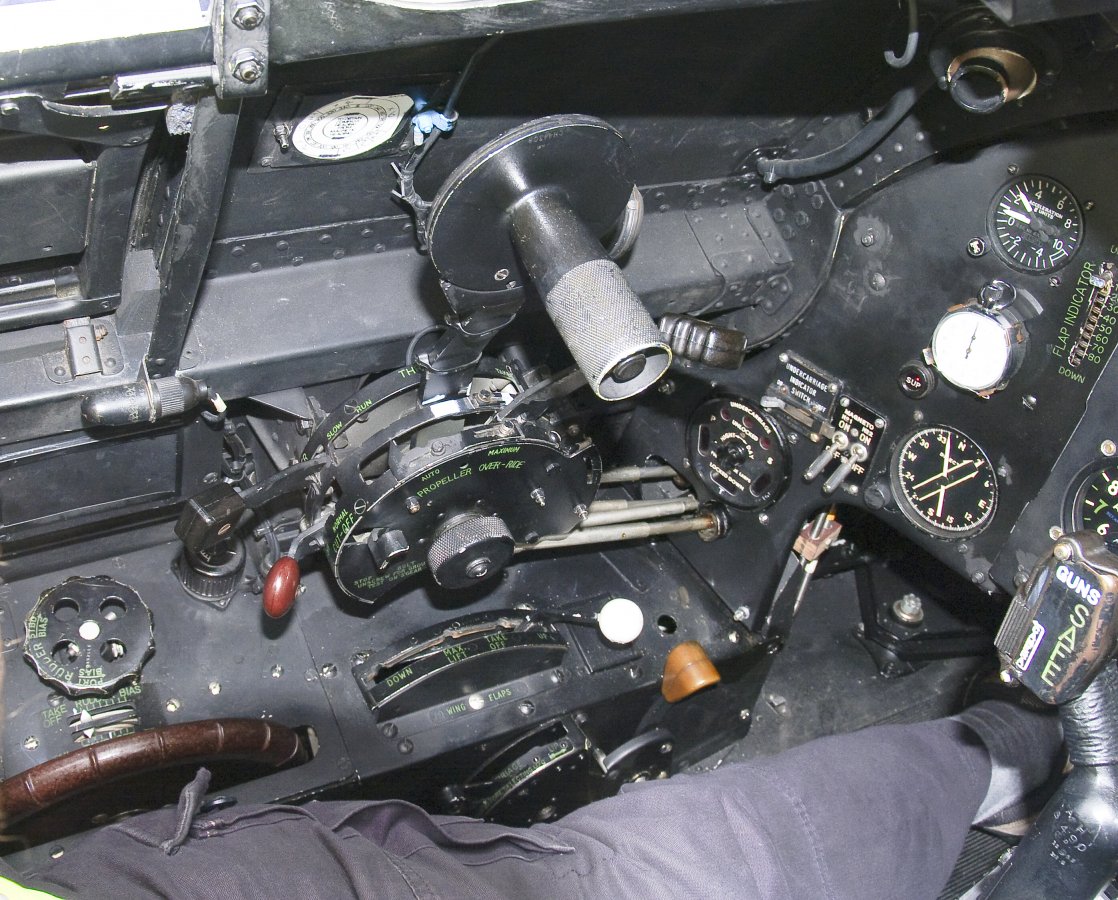