Living on the Isle of Man perhaps naturally leads to an interest in motorcycles and I have some memories of riding on the back of my Father’s motorcycle while still very young. I’ve no idea what it was but anyway we soon acquired a car and the bike disappeared.

Once I left home I developed an increasing interest in bikes: firstly because it was cheap transport but mostly because they are just so much fun. My ambition to ride a Ducati was fulfilled with the 750SS pictured alongside, although that has now been replaced with a red 900SS. The 750 has been sold to Graeme, who is mentioned later. There’ll be a picture along shortly. The 900 is even more fun to ride with the extra grunt and top speed .

In between times I have owned a few and ridden lots of different bikes.

Once I’d left home and gone to work in England it very quickly became clear that travelling everywhere by bus had little appeal and so with the aid of a loan from the bank I bought my first motorcycle – a Honda 175. This was bought from West London Motorcycles in Acton, and they clearly saw me coming because it was an absolute dog of a machine. It started when i went to collect it and discovered that the battery was flat. Kick starting was no good (the return spring on the kickstart was interesting too – being a short hook elastic, as the internal spring had broken) so i was told to push it down the road, dro the clutch and jump on.

Unsurprisingly, this resulted in my first crash – within minutes of becoming a motorcyclist – as I made a total hash of it and ended up diving over the top of the bike and flopping ungracefully into the road! Eventually I got it going and set off back home to Watford. This was another problem, as I’d never driven around London before so I only had the faintest idea of where I was and where I was going.

Travelling generally north, I eventually spotted a bus number I recognised and settled down to follow it home – and here was me thinking that I would have no more to do with buses. Quite what the bus driver must have thought about this idiot on a bike pulling in behind him at every stop I’ll never know.

I did eventually recognise the roads and made my own way home. After that I was out at every opportunity learning to ride: after all, my only experience of 2 wheels before this had all been pedal powered – no compulsory basic training in those days!

Connie – as this motorcycle became know, being short for ‘contraption’ – was not a very reliable beast and had a very bad habit of blowing fuses. It got so bad that I used to carry a stock of silver paper with me to wrap around the fuses as a temporary fix. Eventually I had to have most of the wiring replaced as the insulation had broken down so badly it was constantly shorting out on the frame. For some reason it also used to snap cam chains and I got very used to dropping the engine out and fitting a new link in to the chain.

The final idiosyncrasy was the leaking oil seal around the output shaft. I always thought it was too much trouble to fix but fortunately the seal was on the same side as the side-stand, so I used to carry a small metal baking tray around under the seat, and whenever I parked up I would put the side-stand into the tray where it would collect the oil as it ran down the stand. In a spirit of environmental concern I would then pour the collected oil back in before driving off.

Despite her little ways Connie served well for some time before the urge came to get something a little more powerful! 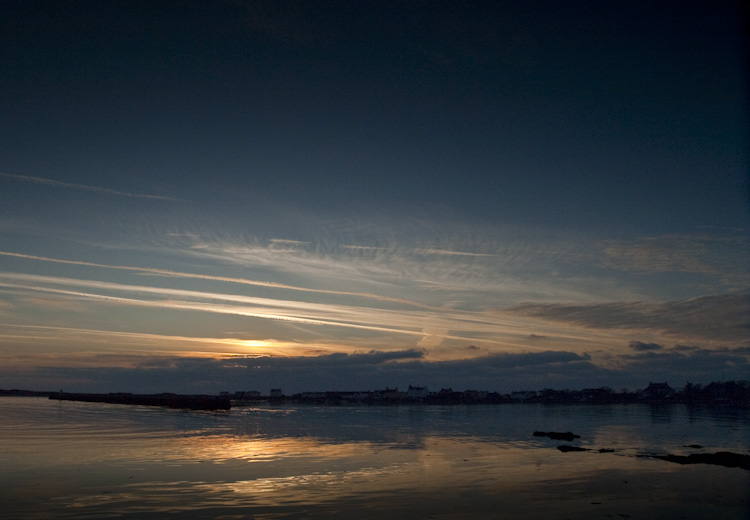 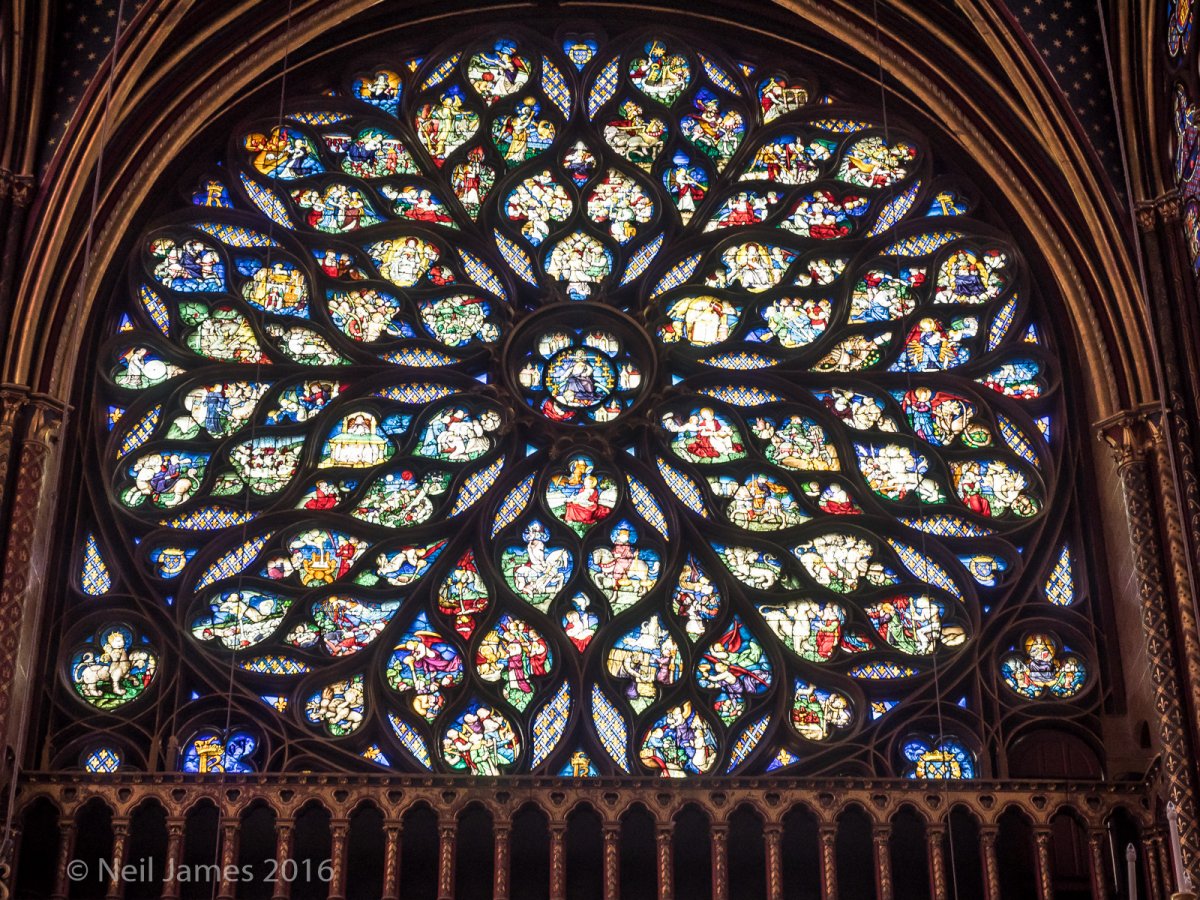 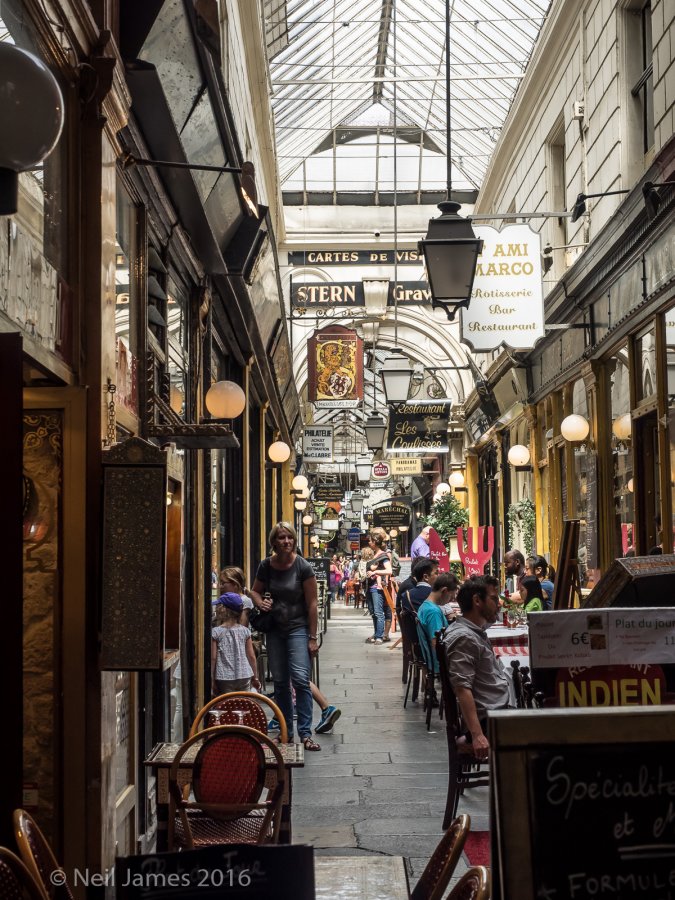 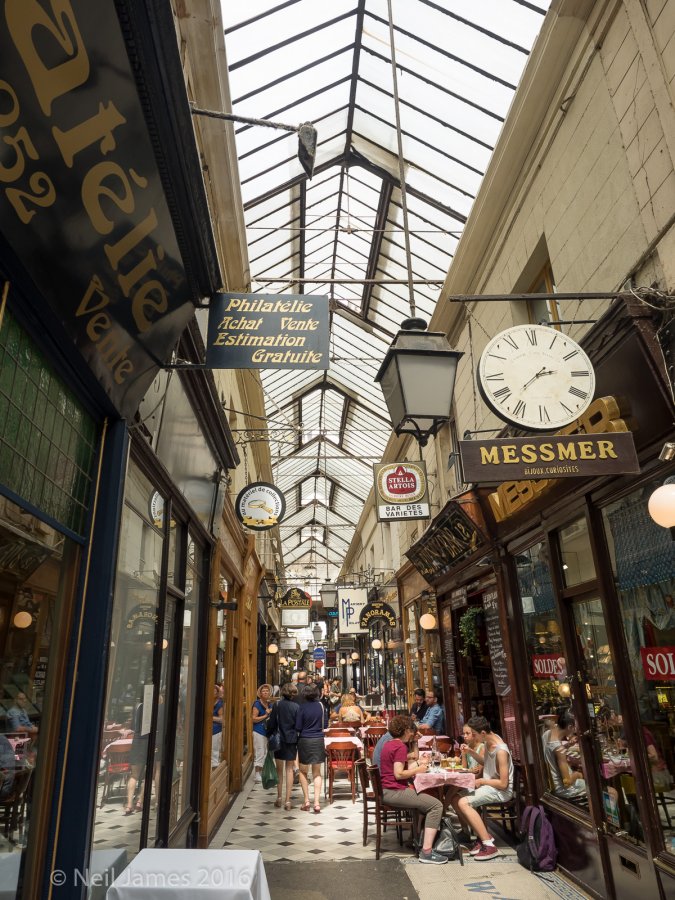 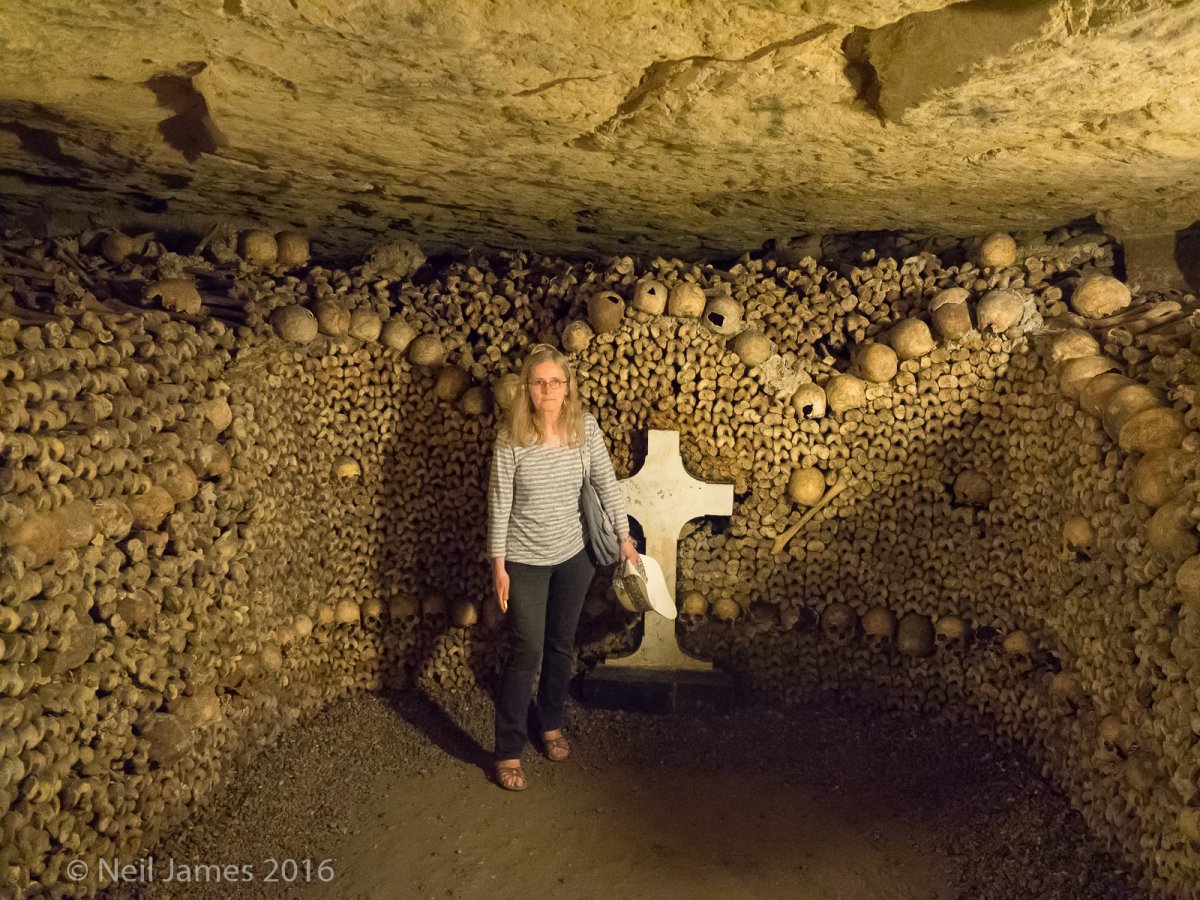 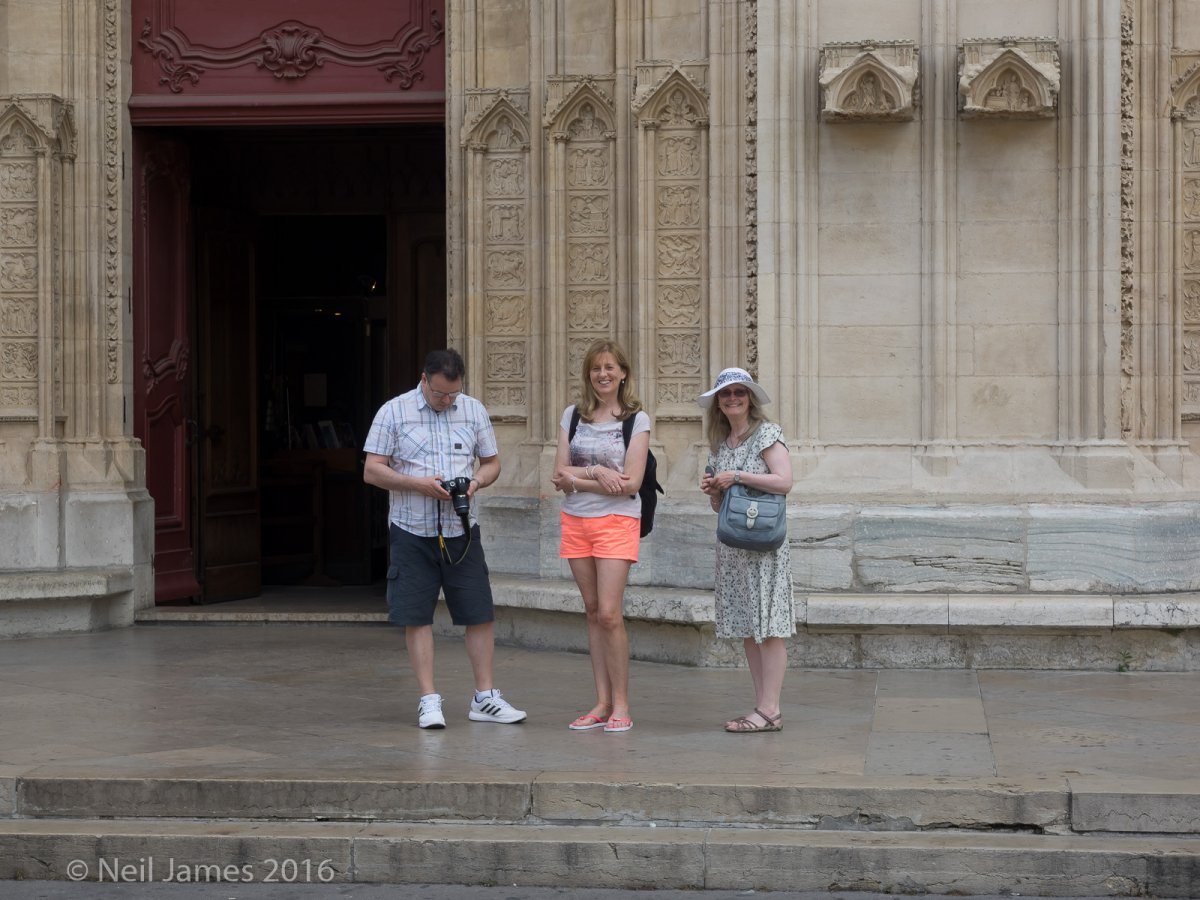 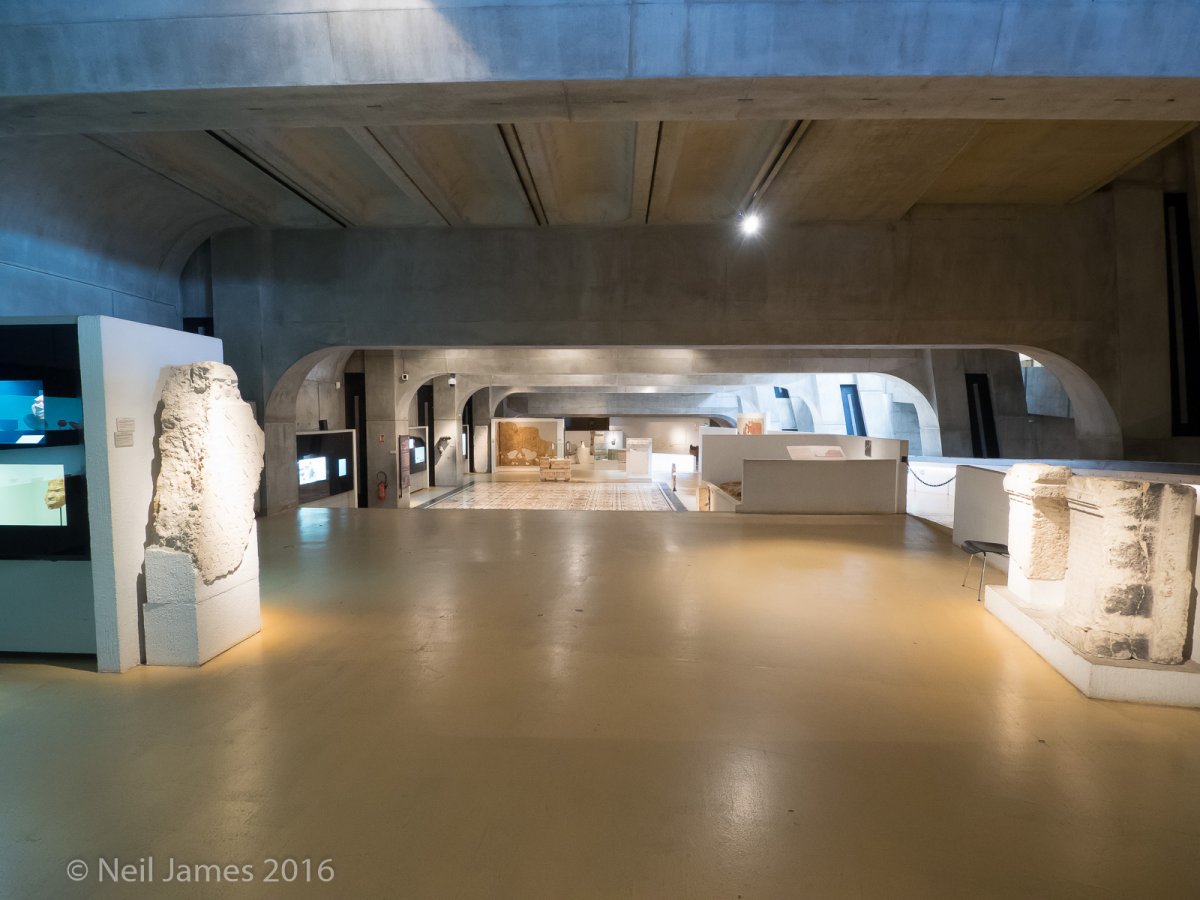 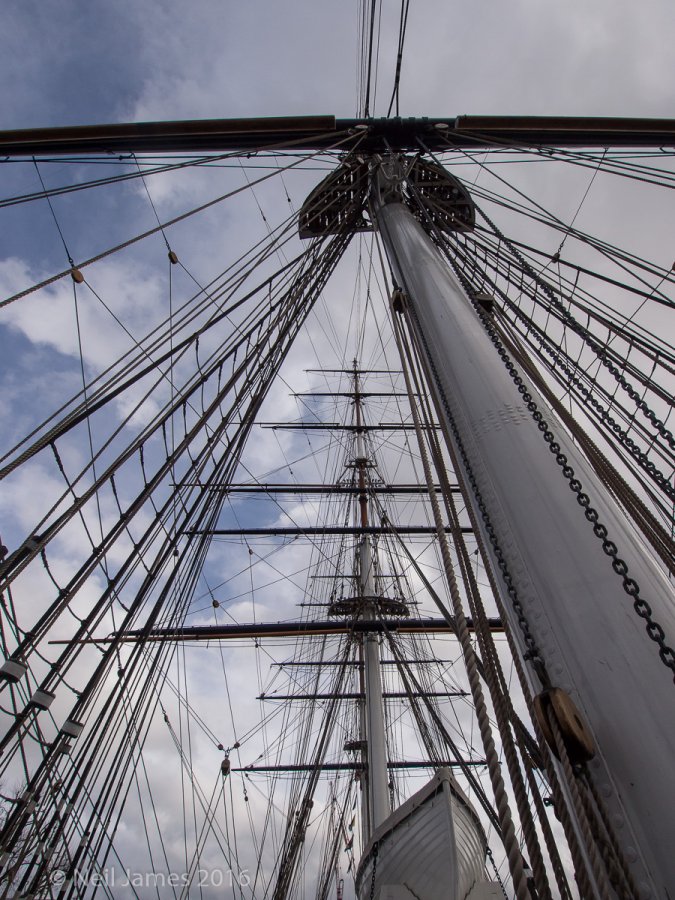 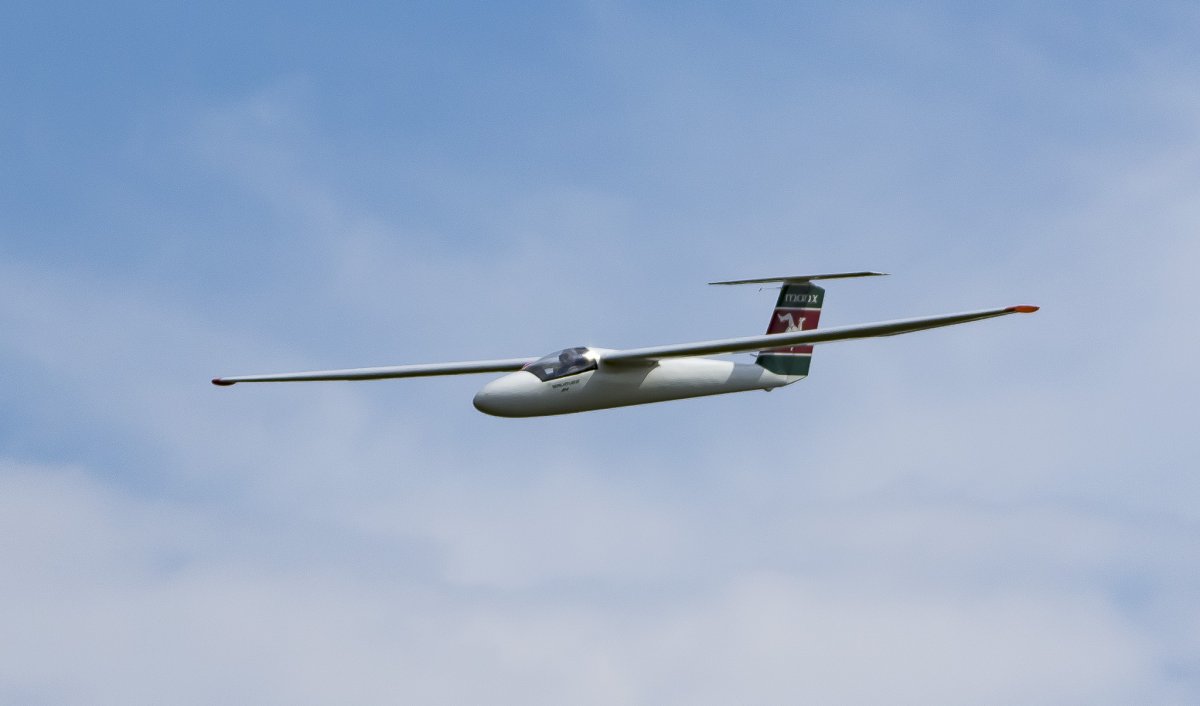